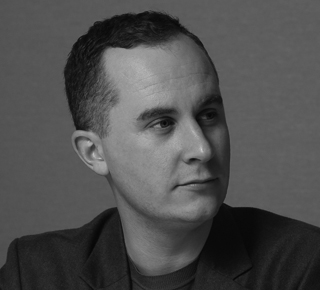 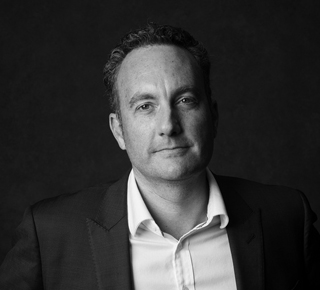 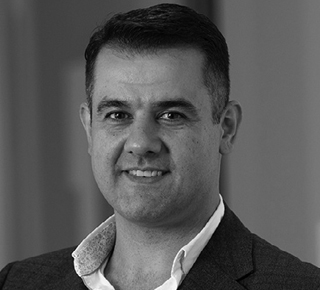 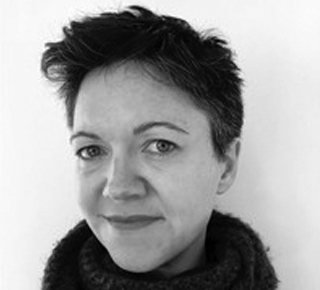 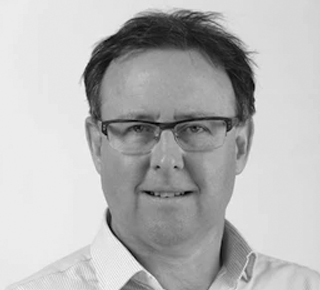 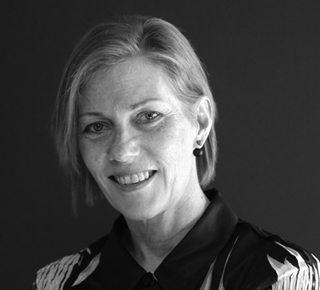 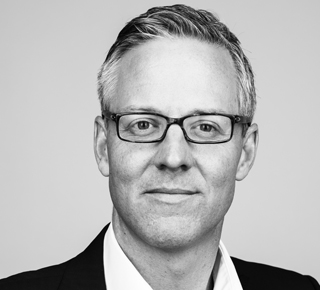 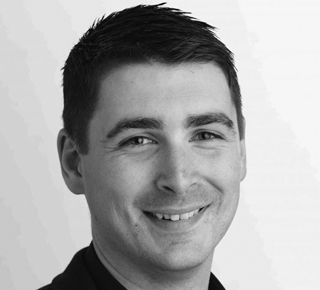 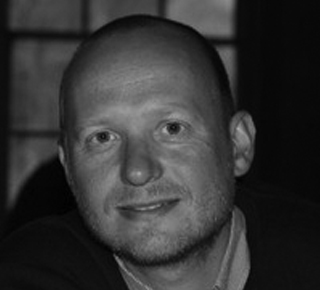 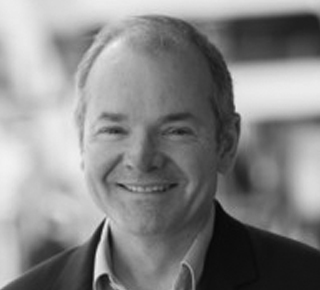 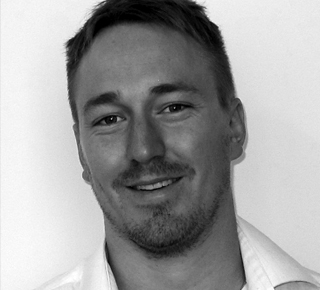 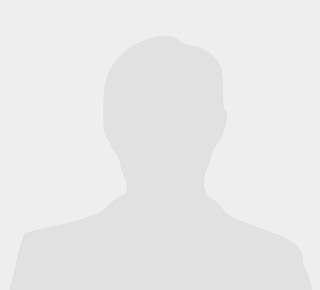 Steven Paynter’s leadership has been instrumental in the firm’s continued growth in the Toronto market. He oversees a studio of 40+ architects and designers with responsibility for projects that span large scale master planning, complex adaptive reuse and repositioning projects, and new, ground-up buildings. His leadership within the firm further extends to his role as the Northeast region’s Practice Area Leader for Corporate Office Buildings. In this role, Paynter will lead the region’s thought-leadership and market position around the most pressing challenges facing landlords and developers.

At the nexus of technology, art and engineering, you will find Craig Baudin: a highly credentialed and experienced contemporary architect with an ‘inception to completion’ approach, who thrives on the challenge of delivering big, ambitious and complex projects.

And yet to focus solely on his project work—which includes delivery of the entire NewActon precinct over a 10-year period, and currently, the super tall Australia 108 tower—is to see but a fraction of his contribution to the practice.

Indeed, having established our BIM design standards and quality assurance processes, Craig’s influence extends to every project the practice undertakes, and is thus key to the firm’s reputation for producing industry best documentation.

Add to that his prolific productivity, insatiable curiosity, commitment to mentoring and legendary capacity to keep every project detail, top of mind, and you can appreciate why Craig is so highly respected by clients and builders, and regarded as “the architect’s architect” by his practice colleagues.

George Abraham is an established and respected leader within the construction industry, with a track record for delivering major complex projects.

As Managing Director, George oversees Hickory operations and projects currently under contract worth over $1 billion.
With previous experience as a project and construction manager working directly with key stakeholders and clients, George maintains a positive, hands-on approach in his role to ensure construction projects are delivered to the highest standards.

As a champion of quality and safety, George continually strives to raise industry standards and set new benchmarks in Australian construction on time, cost and quality.

In 2019, George proudly accepted the Council on Tall Buildings and Urban Habitat Award on behalf of Hickory for Construction Excellence, recognising projects that have made extraordinary contributions to the advancement of construction in tall buildings.

George fosters an inclusive and collaborative culture at Hickory, leading teams to achieve outstanding results. He inspires action by sharing his knowledge and experience, with a natural ability to empower and unlock potential in others.

Having previously worked for tier one construction companies, including Brookfield Multiplex and Baulderstone Hornibrook, George’s career has been on an upward trajectory since graduating with 1st class honours from a Construction Management Degree. Recognised for his strong leadership skills, stakeholder management and knowledge of industrial relations, he quickly rose to prominence in the industry and is now set to lead Hickory’s future success.

Laurie is the Leader of Strategy and Research at Bates Smart. She’s a thinker and provocateur with extensive experience in architecture, workplace design and strategy and has worked extensively across Australia, Asia, New Zealand, Europe and the United States. She has developed innovative approaches to buildings and workplaces that help organisations achieve their ambitions by aligning the workplace and building to a company’s business, brand and cultural objectives, and by laying a foundation to combat disruptive change.

Julian Anderson is a Director at Bates Smart and has extensive experience in leading large architectural and consultant teams. He has worked on a number of significant major projects, both in Australia and overseas.

Julian works with clients from the earliest stages of a project right through to completion. His broad sector experience incorporates commercial, residential, hospitality, infrastructure and urban design projects.

Most recently, Julian has led architectural teams on large commercial developments including 435 Bourke Street, 60 Collins Street and 32 Flinders Street. He has successfully led hospitality projects such as the new Hilton Melbourne, Chadstone Hotel and Adina at 55 Southbank Boulevard, plus the premium residential development The Eastbourne by Mirvac.

Earlier in his career, before joining Bates Smart, Julian lived and worked in London. It was during this time that Julian acquired valuable experience working on large scale infrastructure projects, including some of the UK’s most significant transport projects such as King’s Cross Station and Paddington Crossrail Station.