One Chinese city built more skyscrapers in 2016 than the entire U.S.

Skyscraper construction saw another year of superlatives in 2016, according to the latest annual report from the Council on Tall Buildings and Urban Habitat. An unprecedented 128 buildings of 200 meters’ height or more (656 feet) were completed around the globe last year (some of which are pictured in this article), a new record that comes on the heels of two previous record-setting years. Since 2000, 903 such buildings have been constructed, a 441 percent increase.

And, no surprise, China is the world leader by a wide margin, with 84 percent of the total stock of new, 200-meter-plus structures going up in that country, including the 111-floor Guangzhou CTF Finance Centre. The city of Shenzhen saw 11 of these towers completed last year. For comparison, seven such structures were built in the entire United States in 2016.

China’s stupendous building boom, linked directly to the country’s rapid urbanization over the last two decades, may appear to be waning, especially given recent economic performance. But according to CTBUH figures, that’s more of a long-term issue for the architecture and construction industry. Currently, 328 buildings in that height range are under construction across the country. For those keeping an eye skyward, 2017 promises to be just as busy; CTBUH expects 12 to 20 supertalls (buildings more than 300 meters tall) to finish in Asia and the Middle East next year. 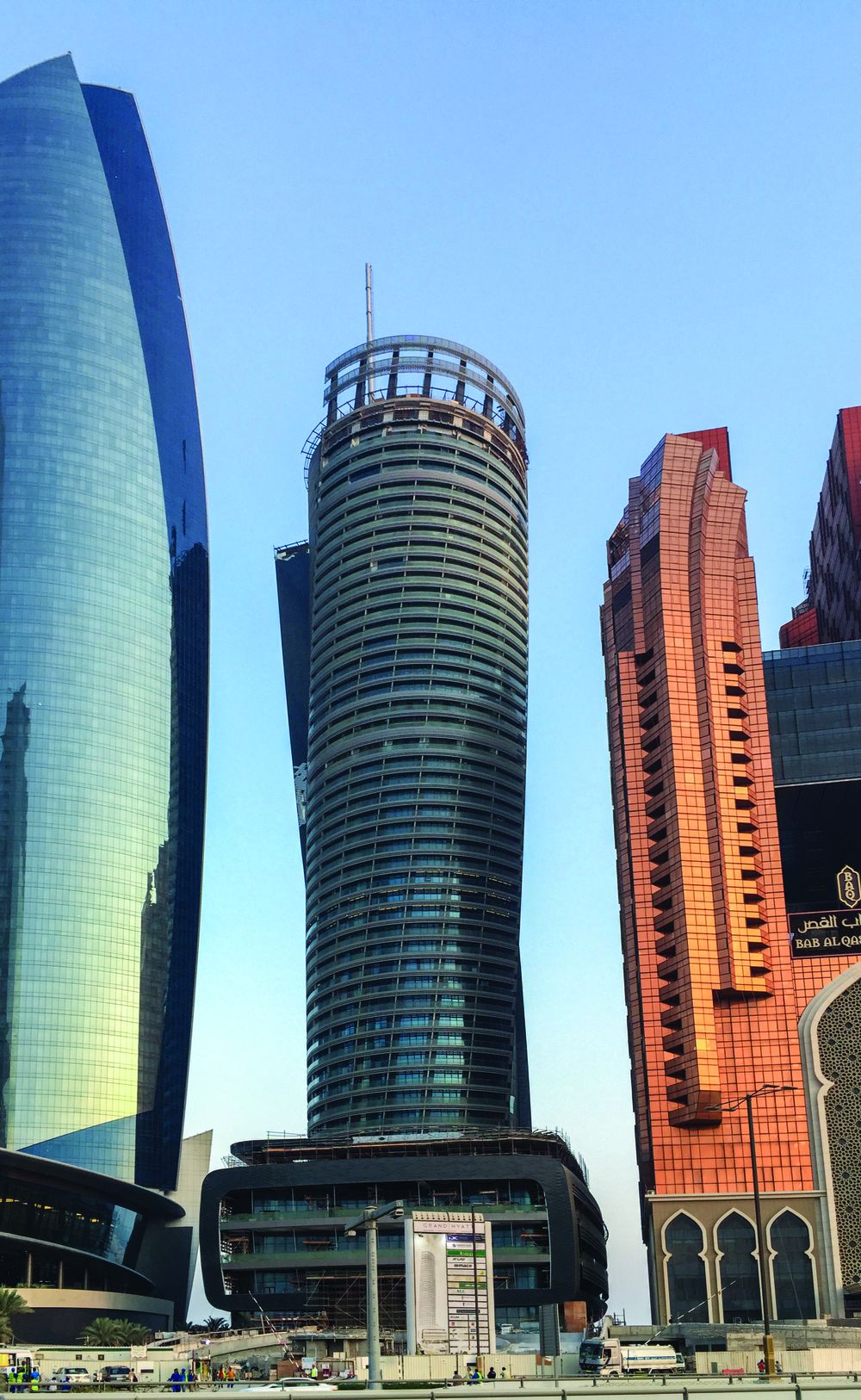 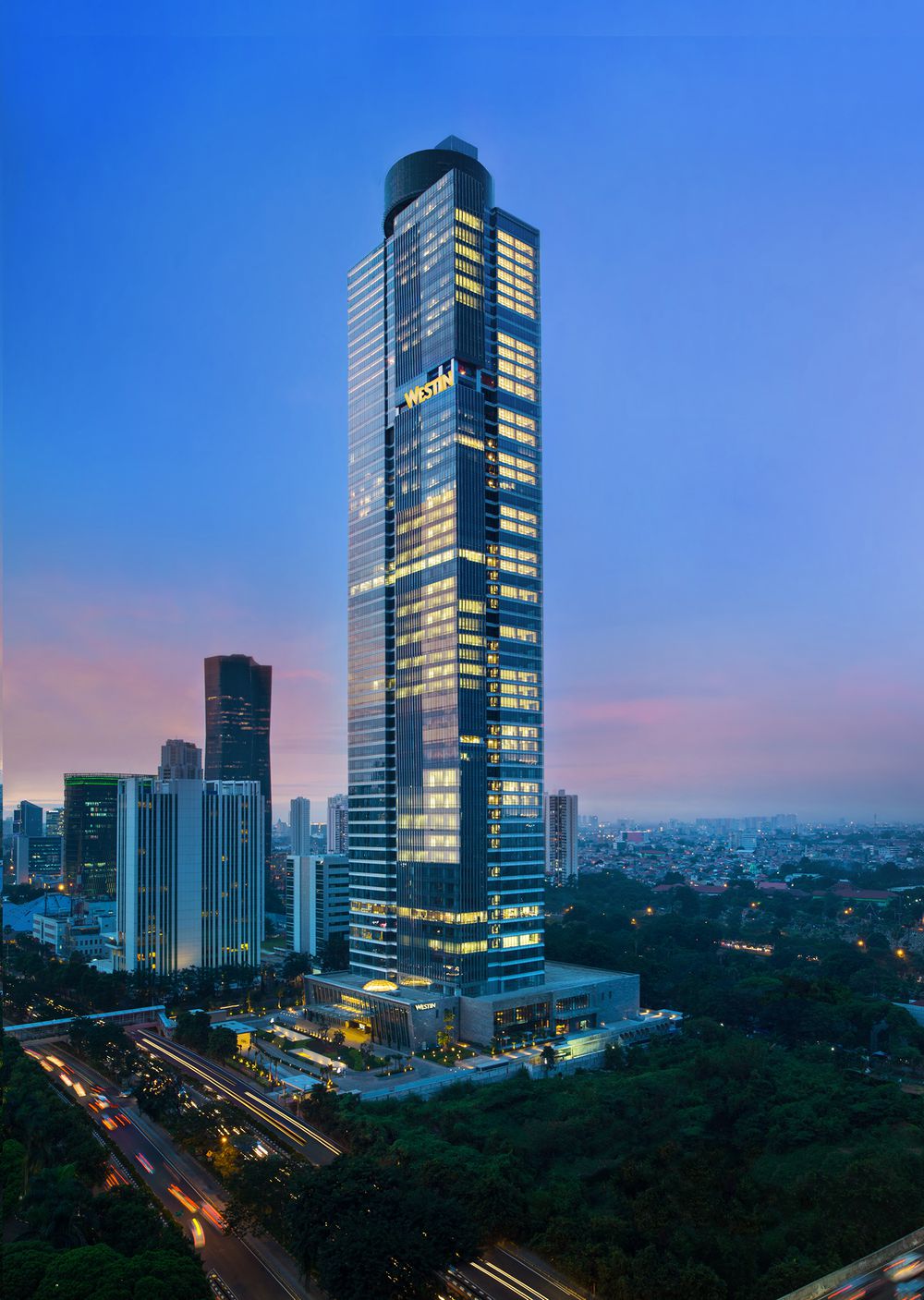 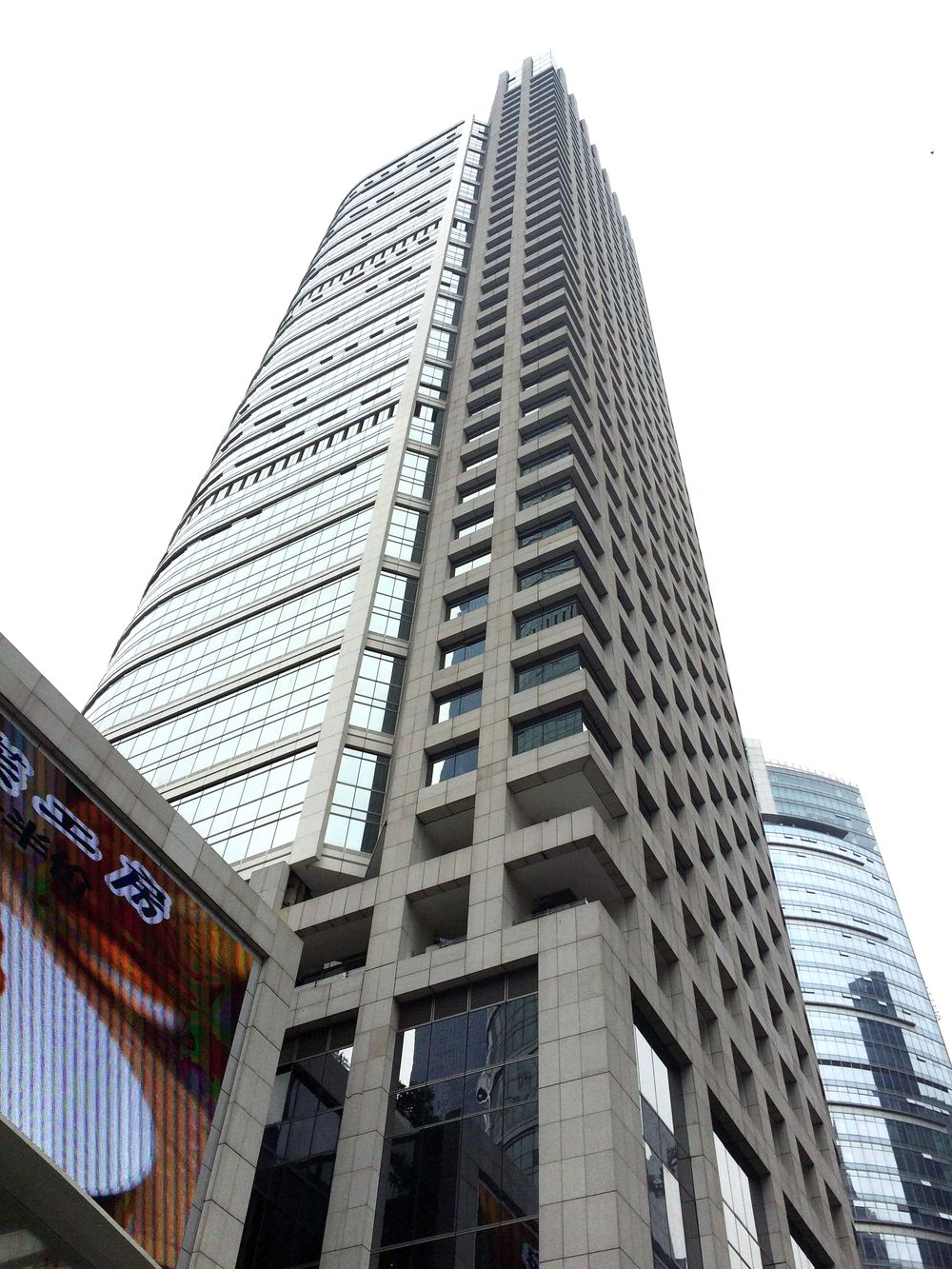 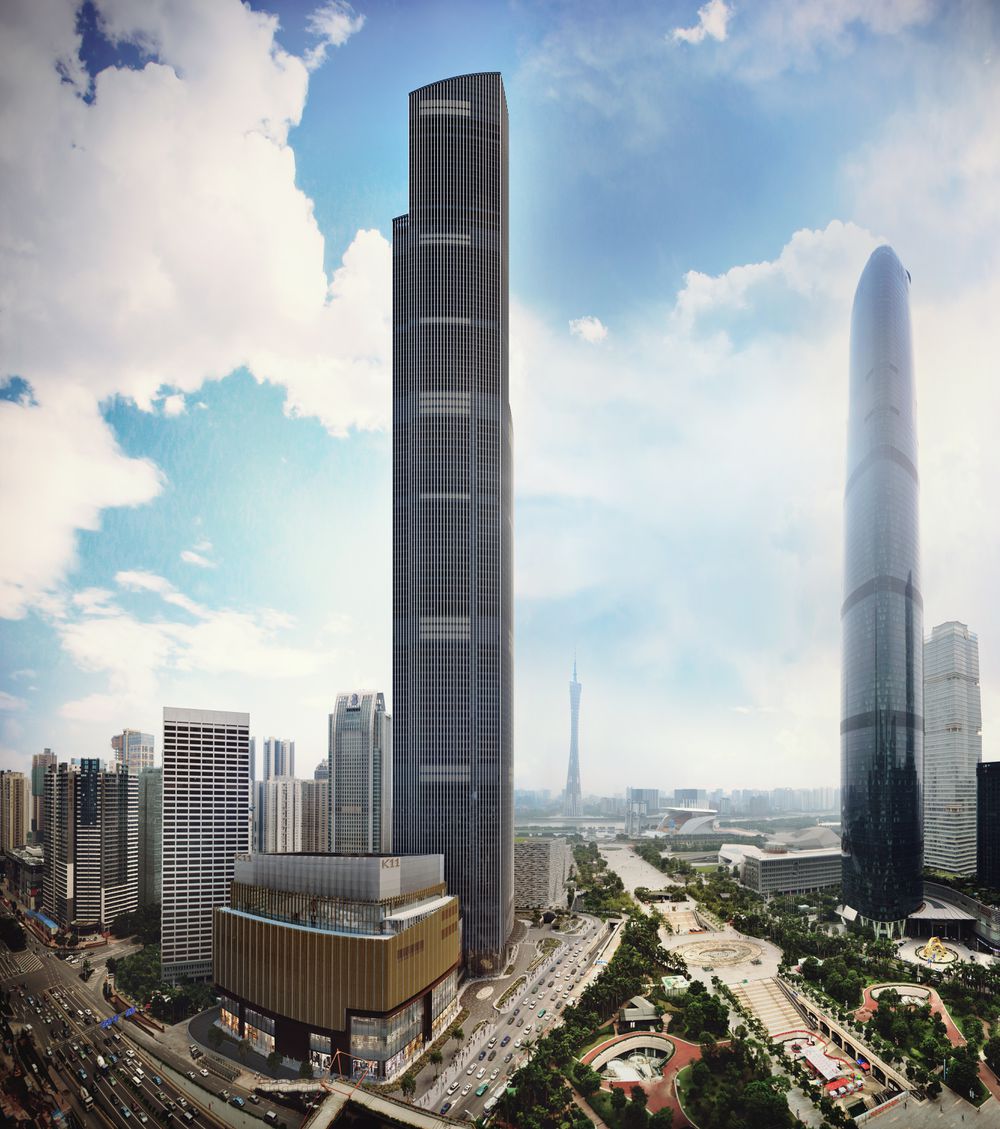 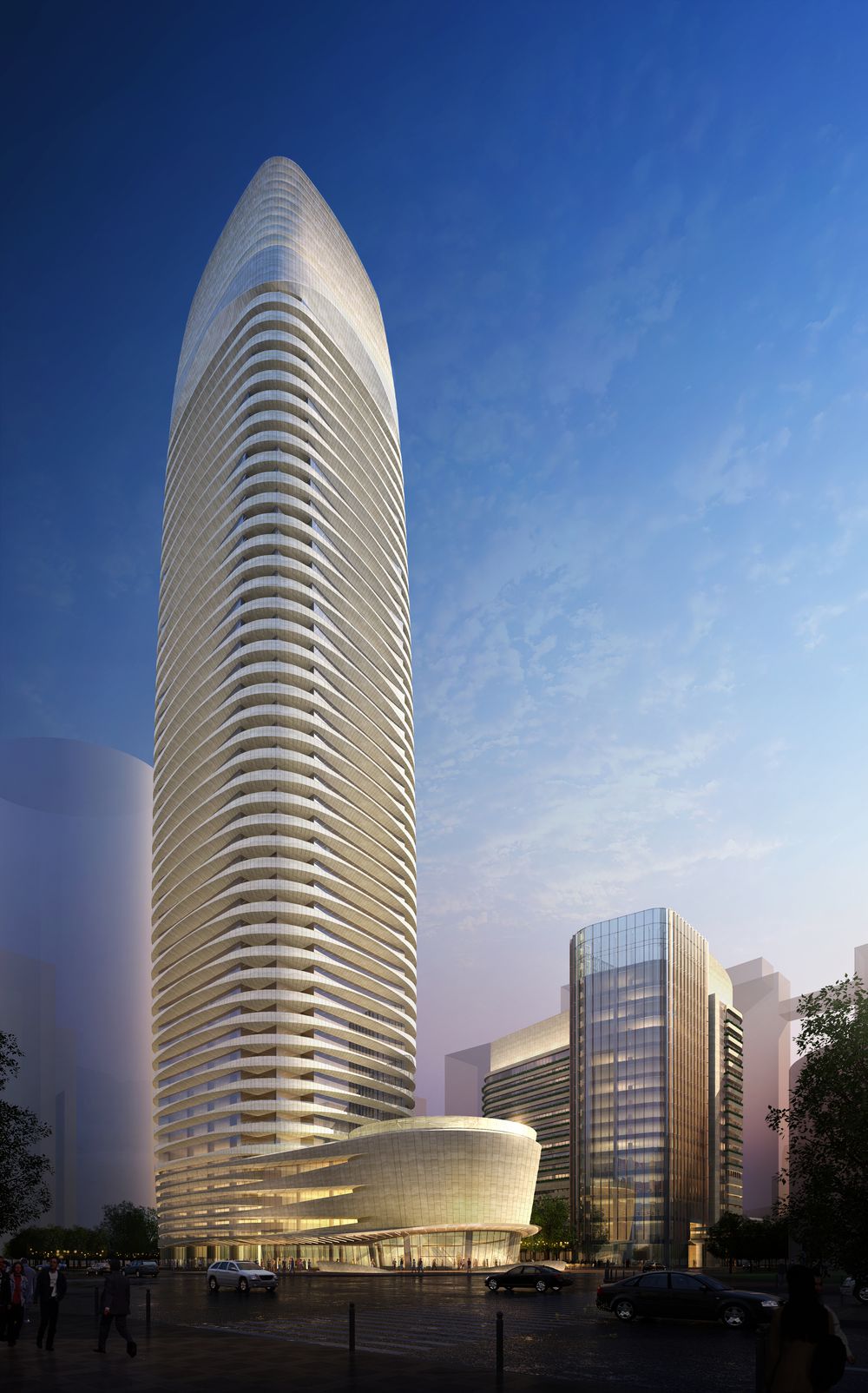 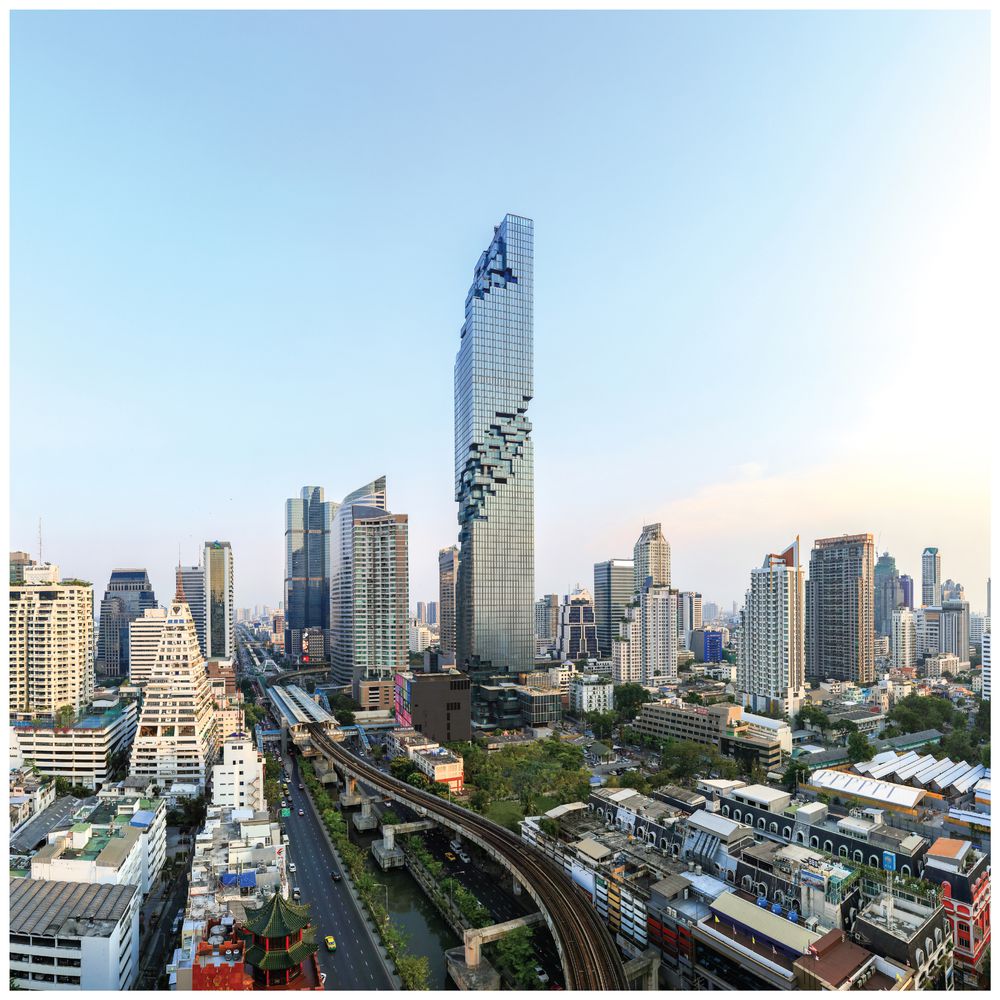 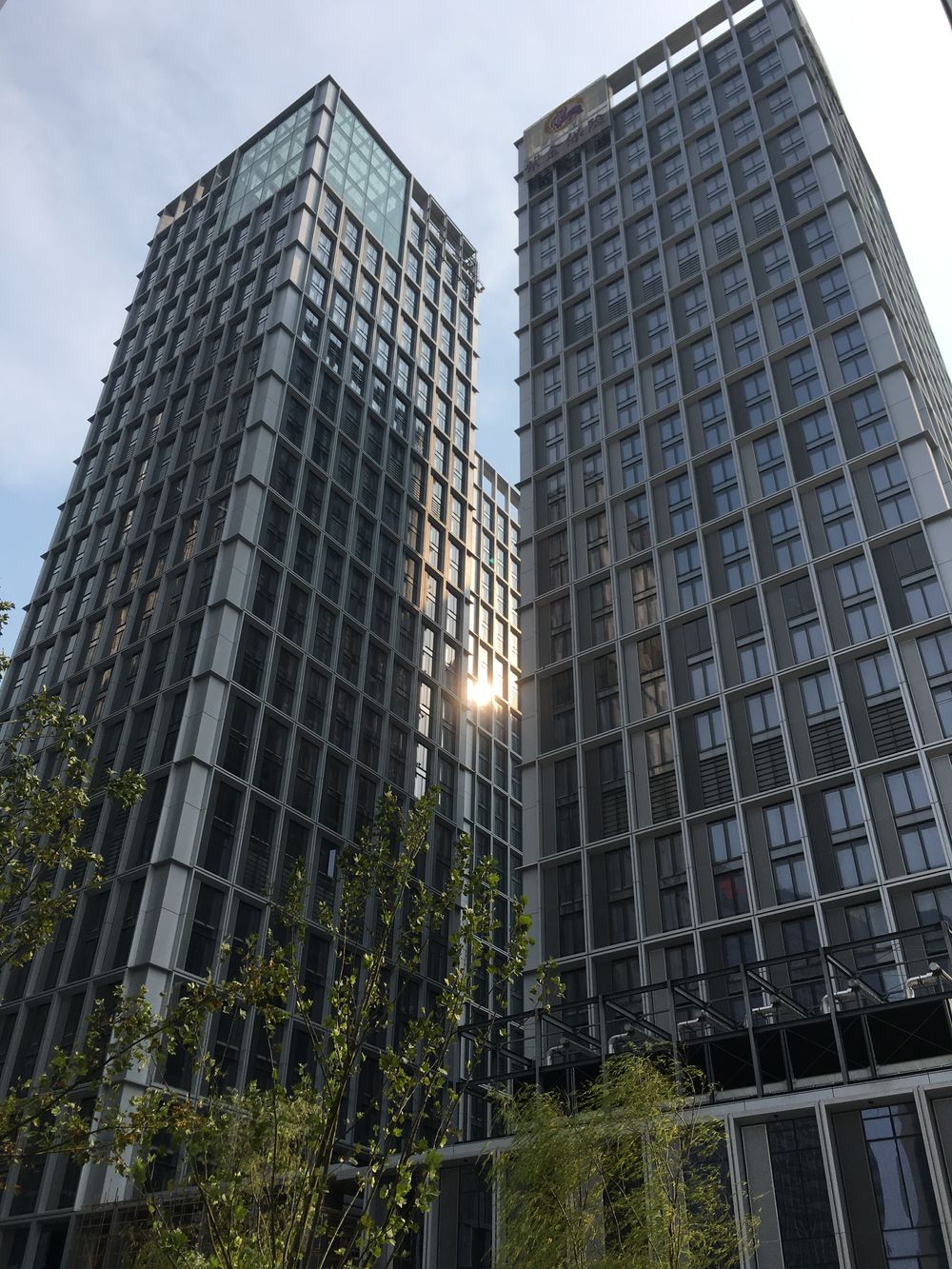 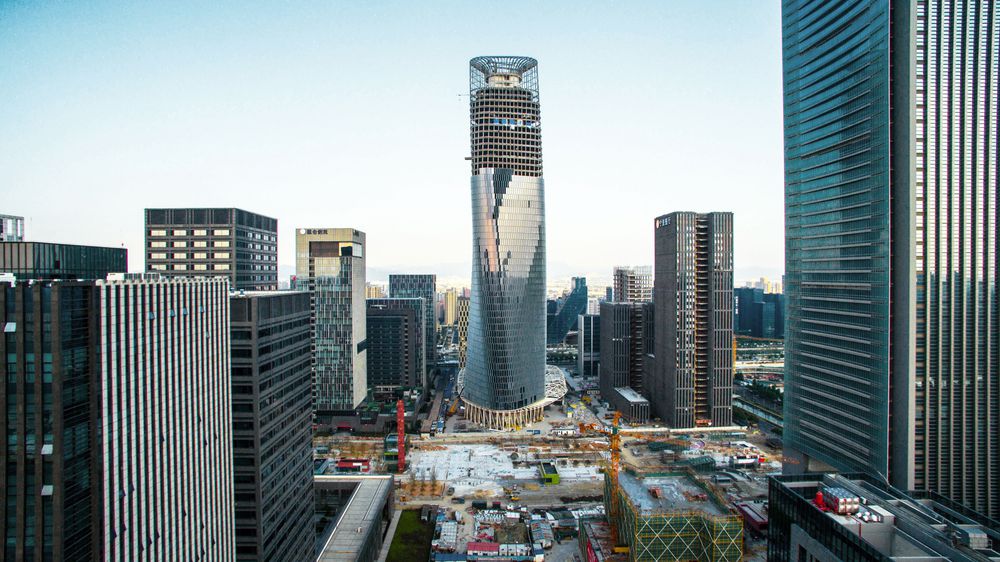 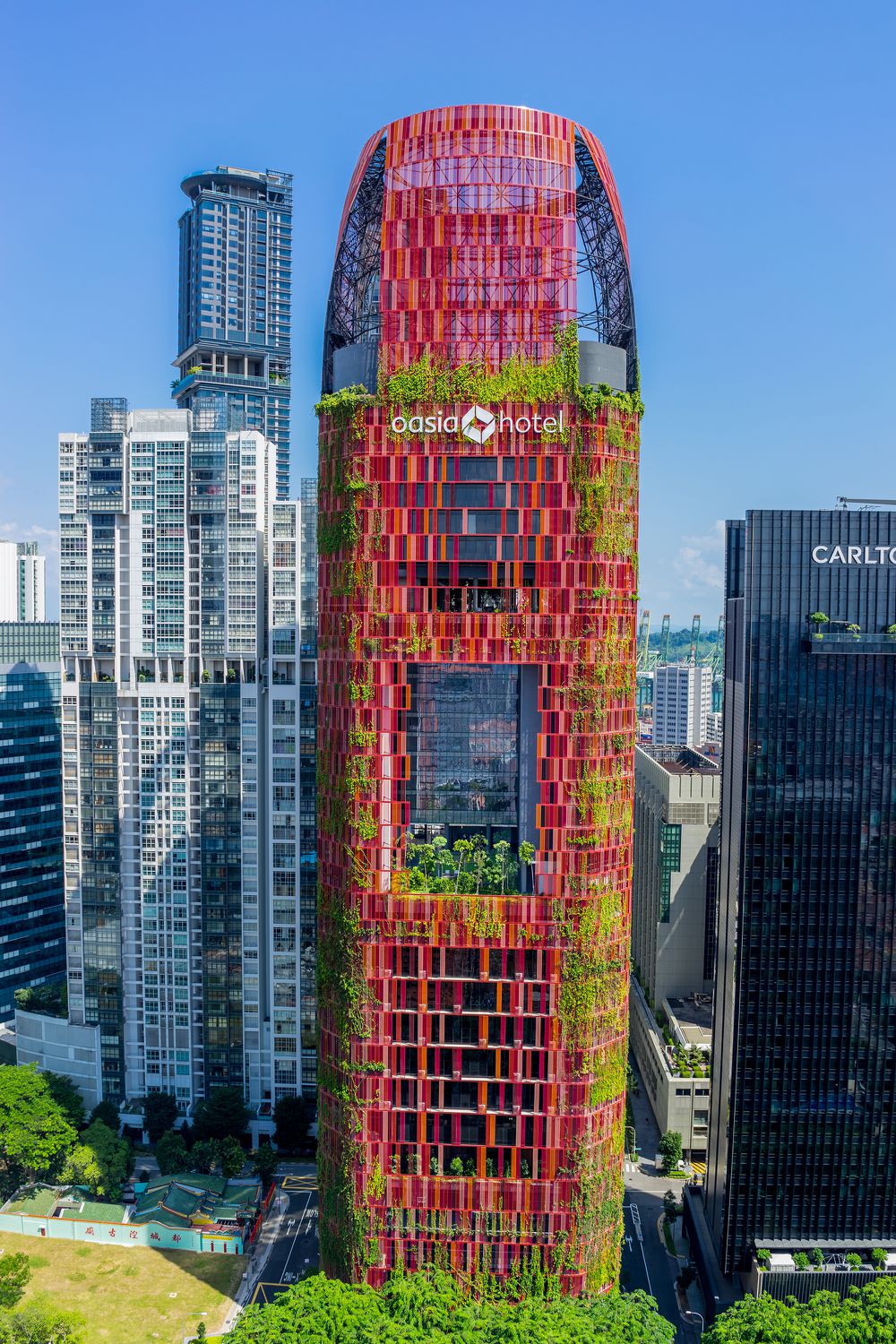 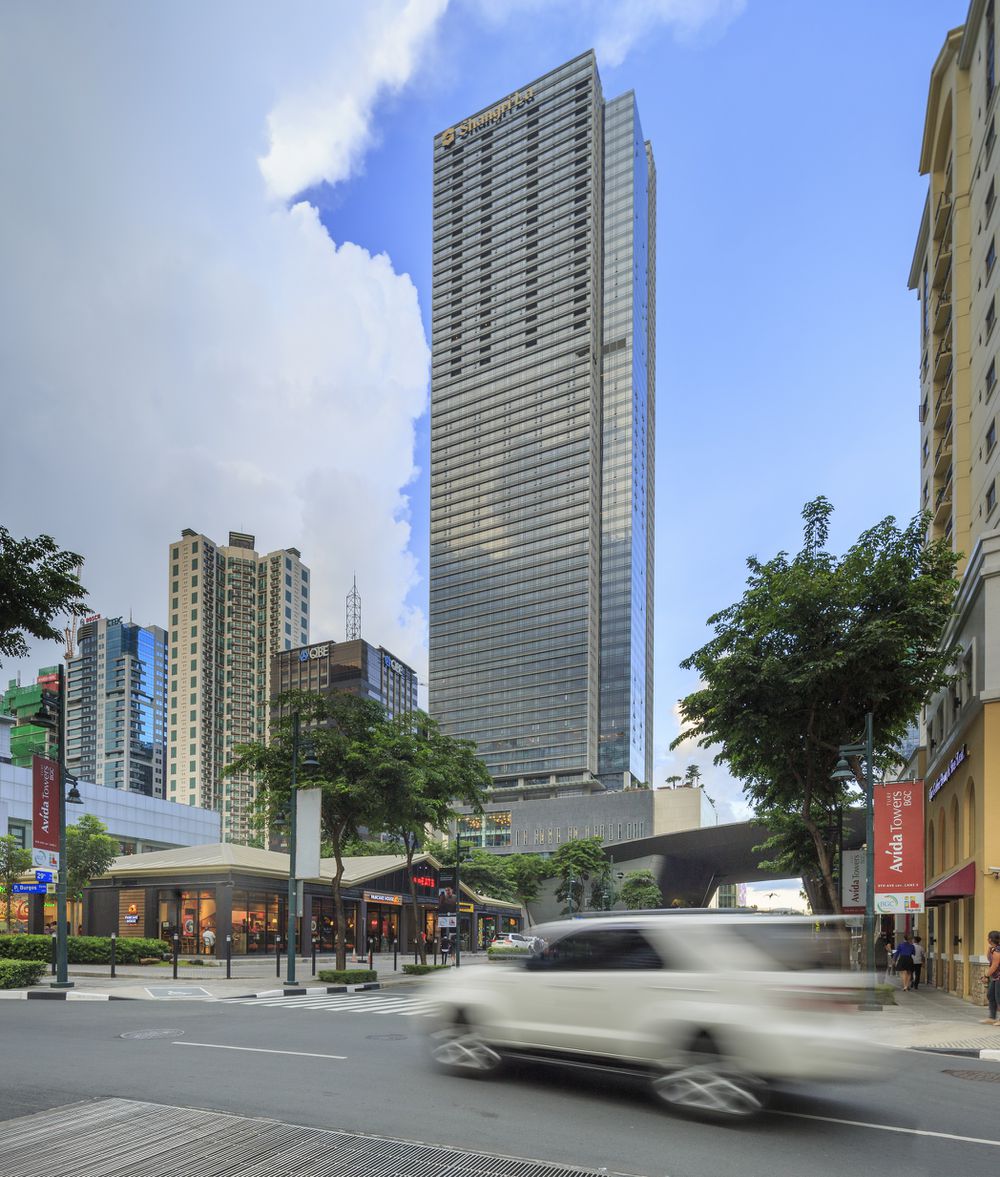 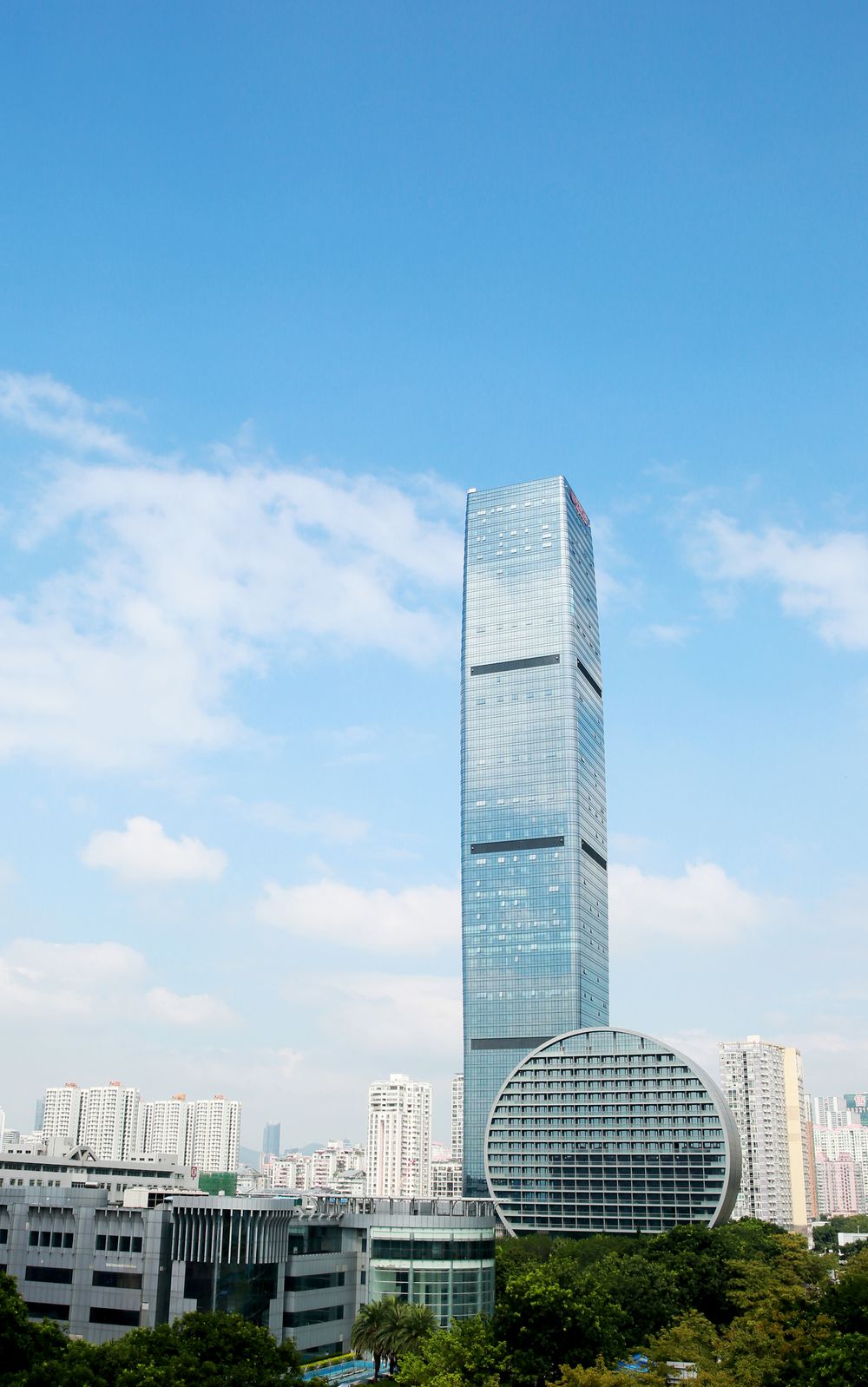 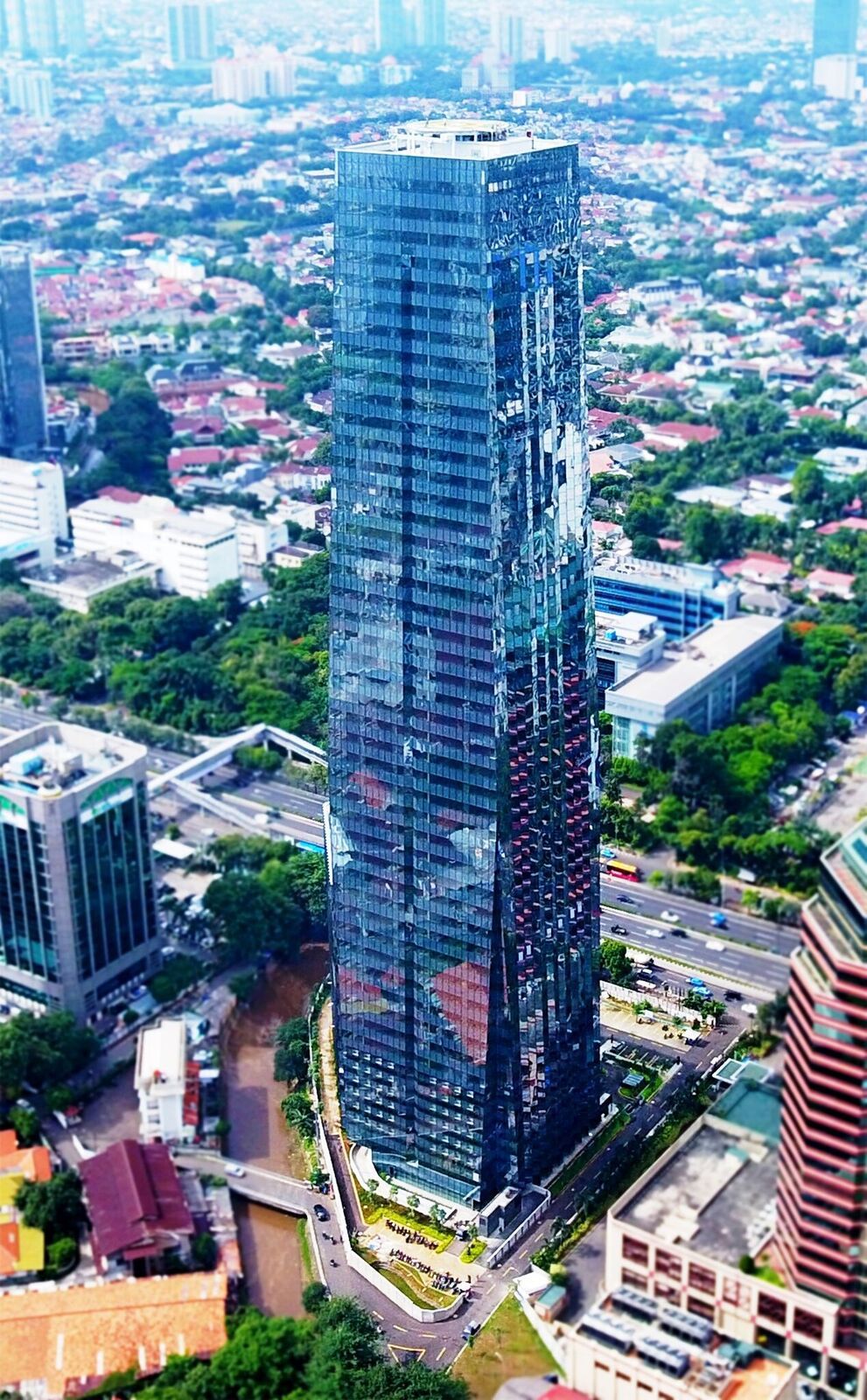 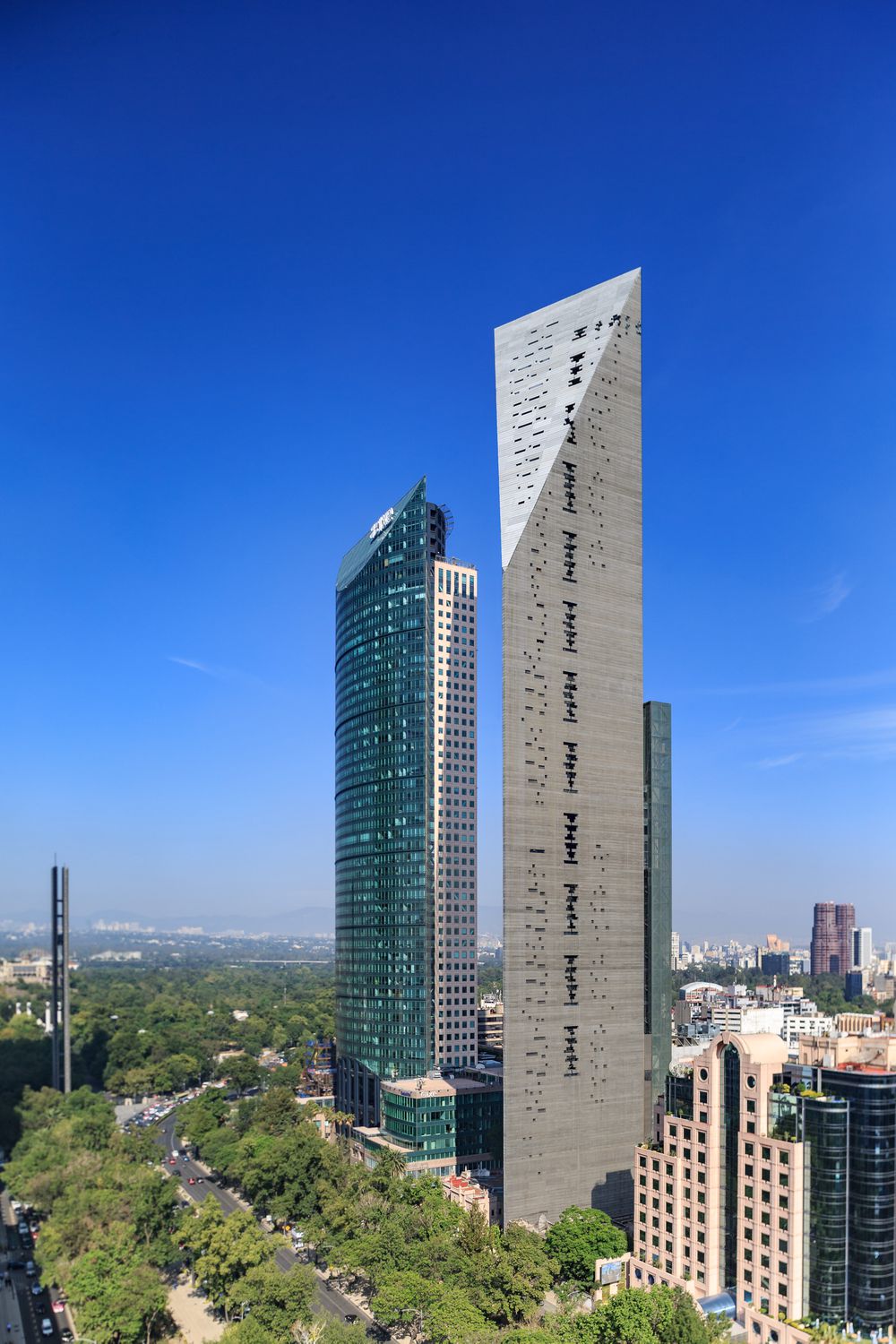 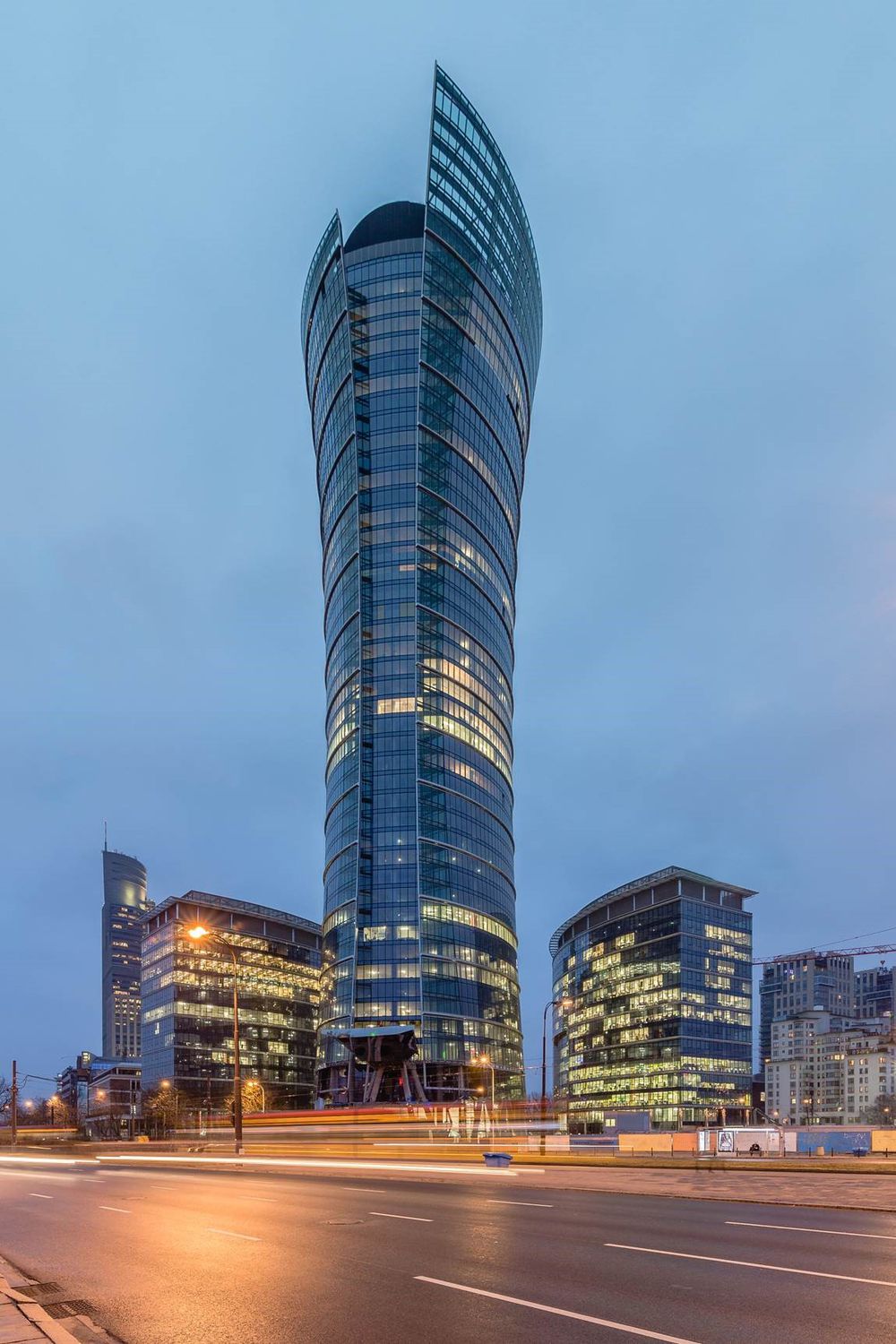